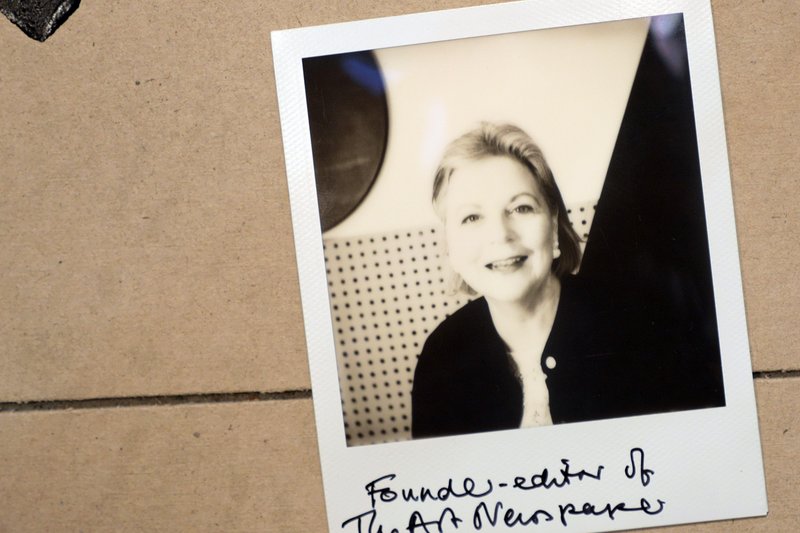 The Founder-Editor of The Art Newspaper

by Antje Mayer-Salvi, in People

We met the charming founder editor Anna Somers Cocks in our C/O Vienna Salon at Vienna Contemporary and asked about her highlights of the fair as well as some very personal questions.  She founded the legendary The Art Newspaper in 1990.

It is an online and paper publication based in London and New York and provides a news service about the art world, fed by its network of sister editions, which together have around 50 correspondents working in over 30 countries, with editorial offices in London, Turin, New York, Paris, Moscow, Beijing and Athens.

The first paper in the network was started in 1983 by Umberto Allemandi in Turin. Anna Somers Cocks founded The Art Newspaper for his publishing house in 1990. The Art Newspaper was bought by mathematician, engineer, collector and publisher of The Art Newspaper Russia, Inna Bazhenova in 2014. Jane Morris was the editor from 2008 until June 2016. The current editor is Javier Pes.