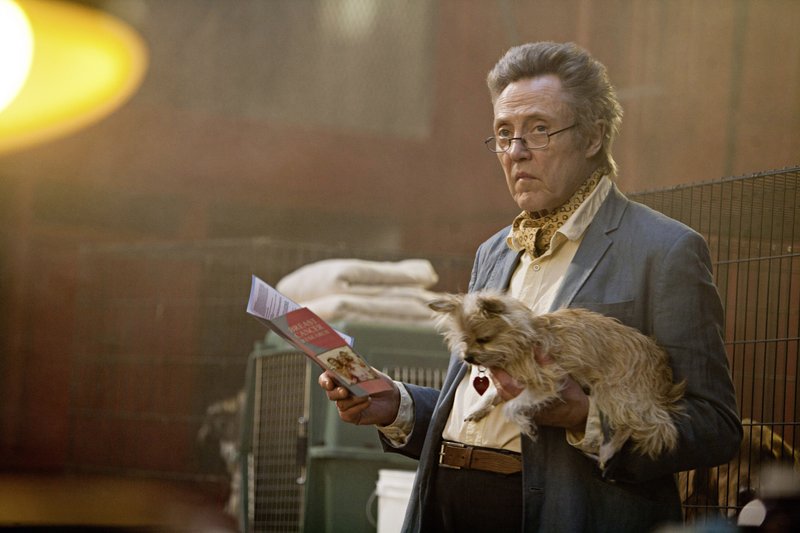 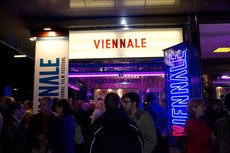 by Lisa Peres, in Events

At last. The 54th annual International Filmfestival is presenting the newest movie releases, international Film Premiers, Documentaries and shorts, also experimental works and cross-over themes. There will be a specials tributes including the great american actor Christopher Walken.

In the tribute to Christopher Walken, the Viennale presents his central works, including THE DEER HUNTER, THE DEAD ZONE, CATCH ME IF YOU CAN and THE ADDICTION, along with less known films and some of his legendary side-steps, such as appearances in the music video Weapon of Choice by Fatboy Slim or the hilarious episode More Cowbells from Saturday Night Live.

There will also be another tribute to american film maker and one of the most significant avantgarde contemporary of cinema, Peter Hutton, who sadly passed away only weeks ago at the age of 71.

The main focus of this years extraordinary series of presentations in Vienna will be on cult director, film composer, screen writer, producer and actor John Carpenter.

The opening of the 54th Viennale on October 20th will be at the Gartenbau cinema with the family drama Manchester by the Sea in the presence of director and screen writer Kenneth Lonergan.