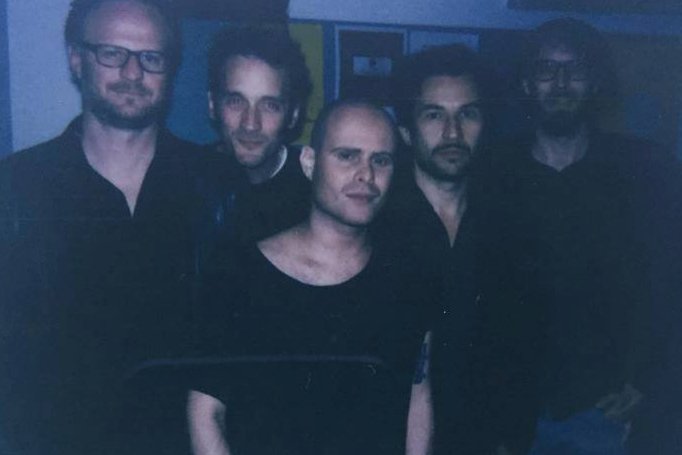 Sausages instead of bananas, Schwedenplatz instead of Lexington Street, and Vienna 2016 instead of New York in the late 60s. As the band project Buben im Pelz (Boys in Furs) the bustling musicians and radio broadcasters Christian Fuchs and David Pfister beam the legendary farewell to the hippie era The Velvet Underground into the Chelsea to their christmas concert.

Christian Fux (former singer of Bunny Lake) and David Pfister (i.a. FM4 radio host) gained their initial cover-versions in dialect experience side by side with Fritz Ostermayer and Robert Zikmund as members of the Brute-Viennese-Band tending towards sex, violence & good mood. They brought the dialect-pop wave to Austria.

In 2015 they found back to one another as Buben im Pelz and published a new recording of the legendary Velvet Ungerground debut album in Viennese, including the track "Meidlinger Ls" (Buben im Pelz & Freundinnen, Konkord).

At their Christmas concert in the Chelsea on December 17th the will perform not only the legendary Underground variations but also newly written songs of the upcoming album.

A year ago our editor Werner Sturmberger met Christian Fuchs and David Pfister for an interview at the ORF studios in Vienna where they explained why German doesn't groove, why Austropop doen't give them anything and why the Vienna-Hype is justifiable. Click here for the interview.