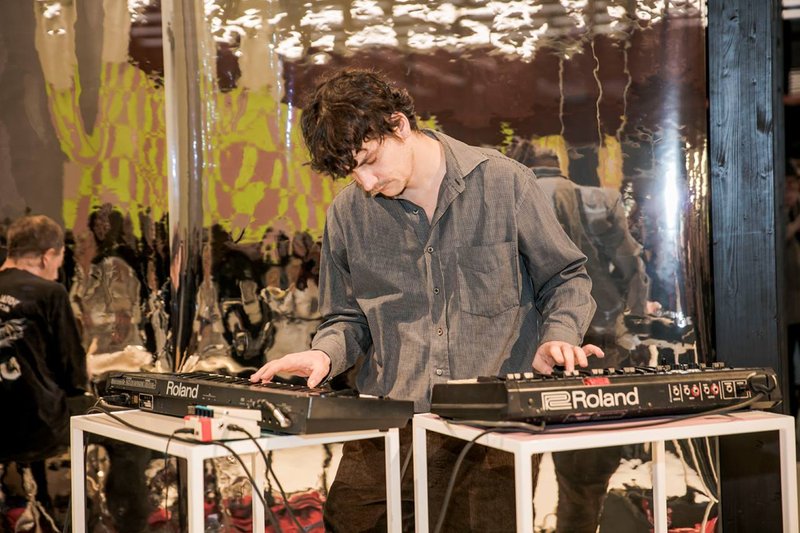 The artist Franz West always was a great fan and supporter othe Austrian musican Philipp Quehenberger and organized many projects together during his lifetime. As a tribute to him Quehenberger will give a sound performance at the current exhibition Artistclub in the 21er house. The exhibition runs until April 24th showing the main works as participative and interactive project by the artist (1947 -2012).

The so-called Artistclub began as a participatory project started by West in 1999. Even though it did not achieve its desired form while the artist was alive, here it can be experienced as a curatorial idea in the sense of an interactive exhibition. Viewer participation and the collaboration with other artists play a central role in West’s artistic practice.  He continually challenged the relationship between the artist, the artistic work, and the recipient.